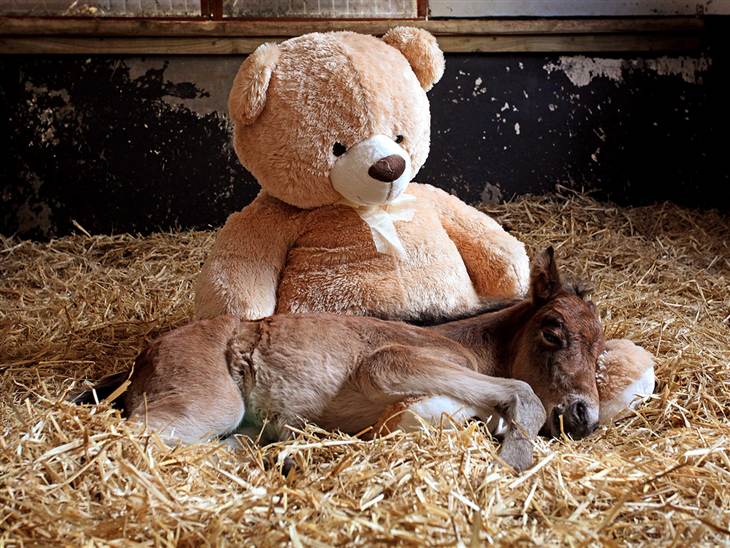 This website was constructed to raise awareness on many ongoing atrocities that occur among horses and ponies within the equine industry.  Every year, thousands of healthy and sound horses are sent to slaughter.  Many are bi-products of unethical business practices, while others are victims of over-breeding or irresponsible owners. The majority of these animals are otherwise healthy, young equines that are capable of fulfilling a useful and productive life with their human counterparts.  Many people are not aware of these business practices and the fact that many of the subjected horses ultimately meet their fate in the form of inhumane slaughter, to be sold as meat in other countries.

While the sale of horse meat for human consumption is not legal in the United States, horses are still at risk for being auctioned off in “meat markets,” then transported as economically as possible across U.S. borders where they are confined in crowded and terrifying holding corrals, prior to their slaughter. The entire process from auction to slaughter is a gruesome and often cruel process.  Trying to minimize overhead costs, the buyers of the horses cram as many as possible into open stock trailers with absolutely no safety or consideration for the horses.  They can travel for days without turnout, food, or water.  Due to the social nature of horses and their inherent behavior, when transported in this manner, there are inevitable injuries from panicked animals, exhaustion, dehydration, and colic. Many suffer an agonizing death before they even arrive at the slaughter location.

Once arrived at the slaughter house, horses are unloaded and kept in small holding pens.  There, they continue to be subjected to dangerous overcrowding, limited (if any) sustenance, and their plight is further enhanced by the smell and sounds of dying horses with the slaughtering facility.  As a prey animal, horses are highly in tune to their environment and react to it in a flight or fight reflex.  The panic causes still further injuries, as horses attempt to seek escape, mares in foal will give birth, others will make daring attempts to attack their handlers.

Horses are among the more intelligent species of animals.  Research studies have suggested their intelligence is ranked with those of primates.  They are capable of understanding human voice commands, name recognition, utilize social structures within herds, and they also demonstrate cognitive abilities such as problem-solving and reasoning. “Groundbreaking studies into advanced learning abilities show that horses are capable of much more than many people believe.” (Dr Evelyn Hanggi, equine intelligence researcher) Taking into consideration their highly social nature and ability to understand their situation, there is a sound argument to justify why slaughtering a horse could never be a humane process.

While multiple rescue organizations exist, the ongoing practice creates a large number of rescue cases each year, and a limited equine market available to sustain suitable adoptions.  To further complicate things, there is little legal guidance in the form of state laws or congressional mandates that might help alleviate the current situation.  This content will focus on the Premarine or Pregnant Mare Urine (PMU) industry, nurse mare foals (particularly as it relates to Thoroughbred racing), and ongoing equine slaughter practices that are common throughout the equine industry.